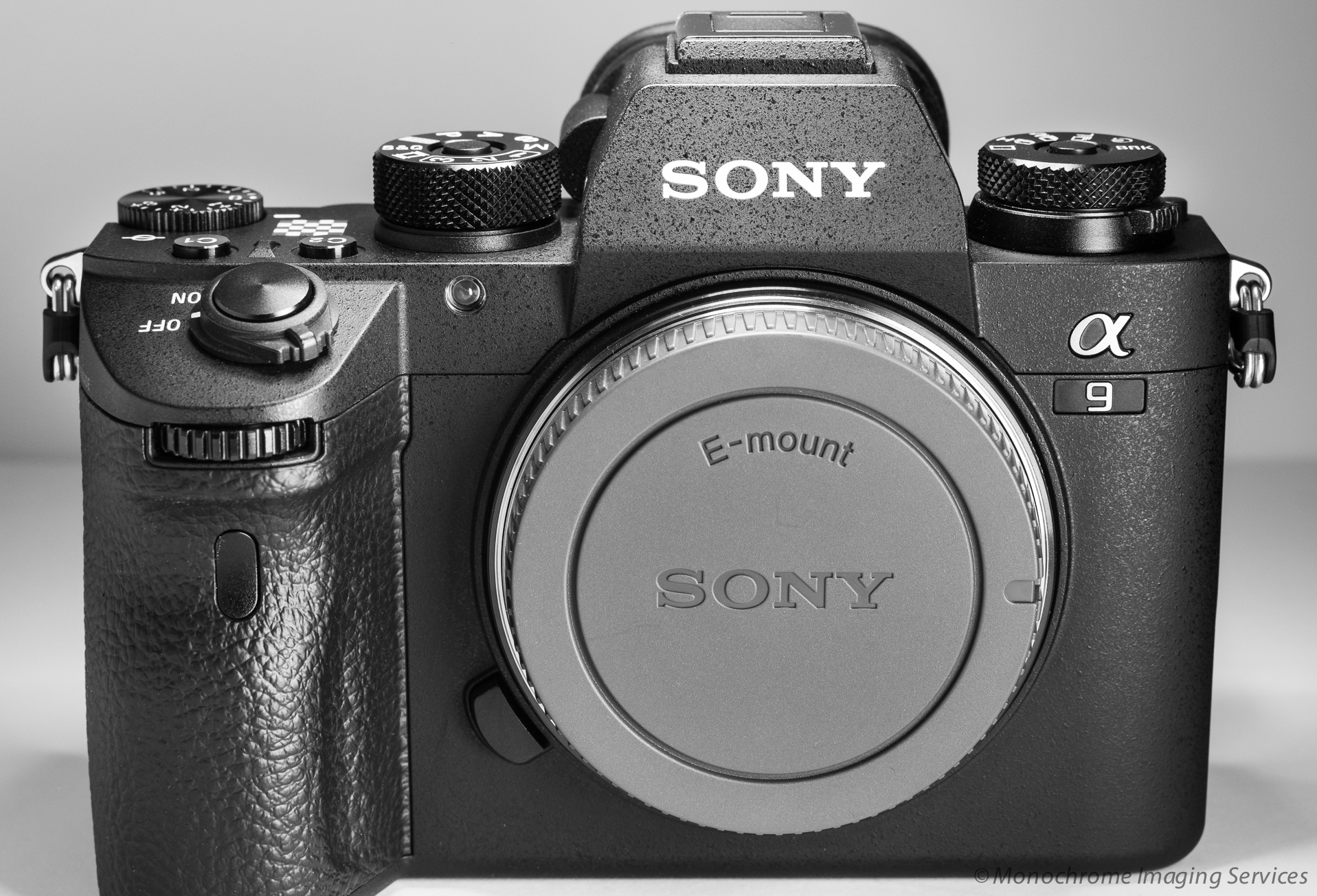 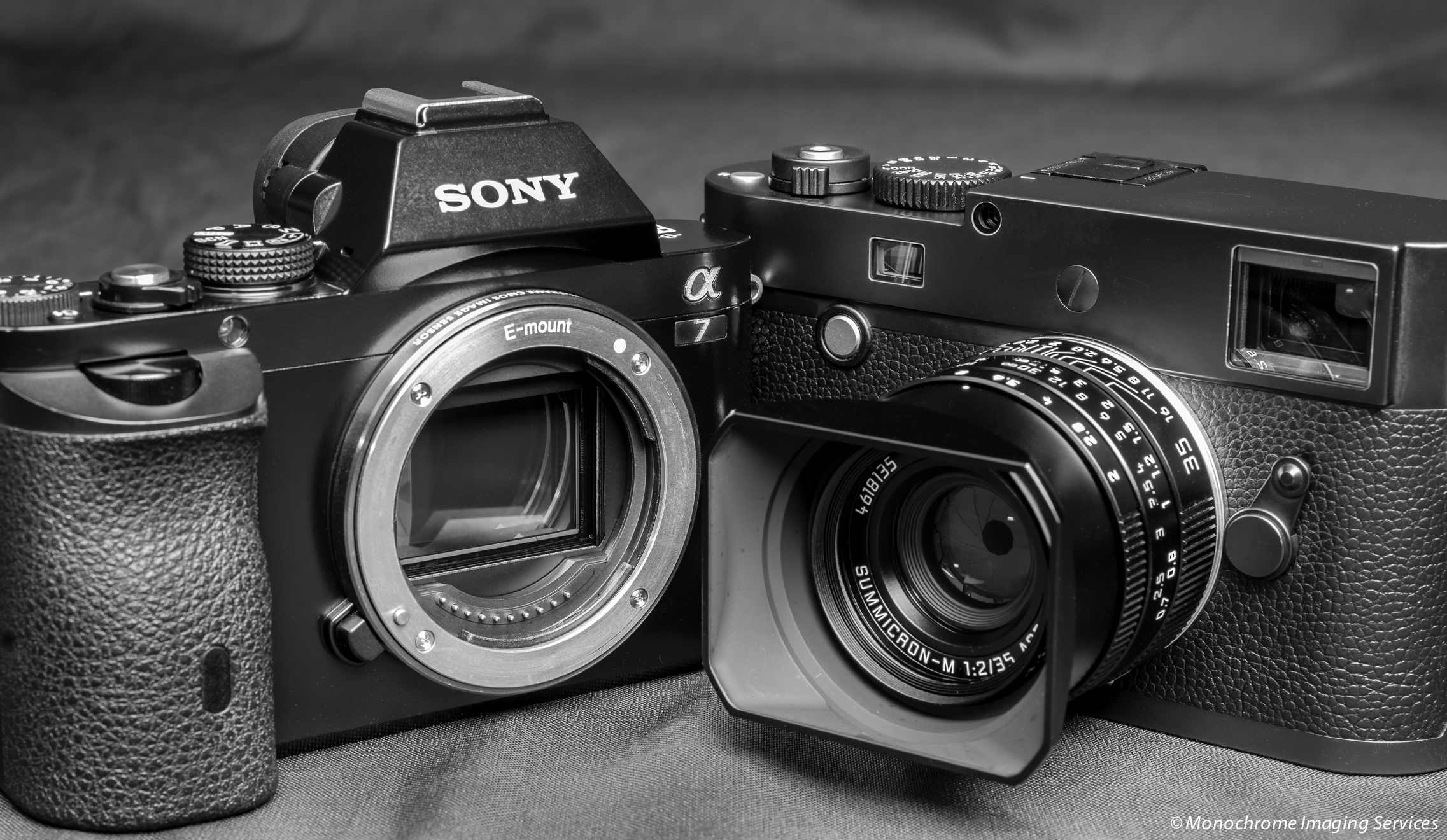 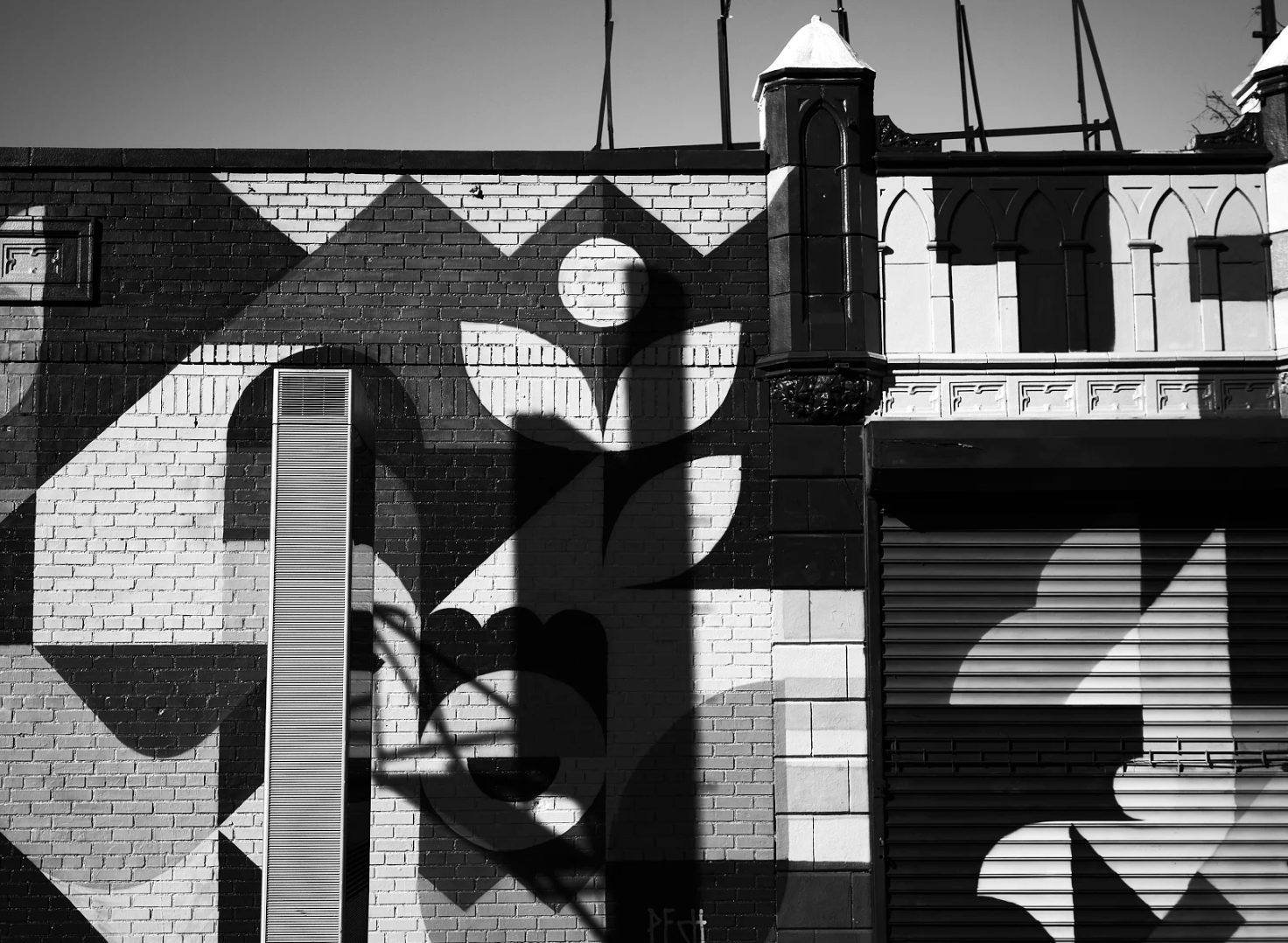 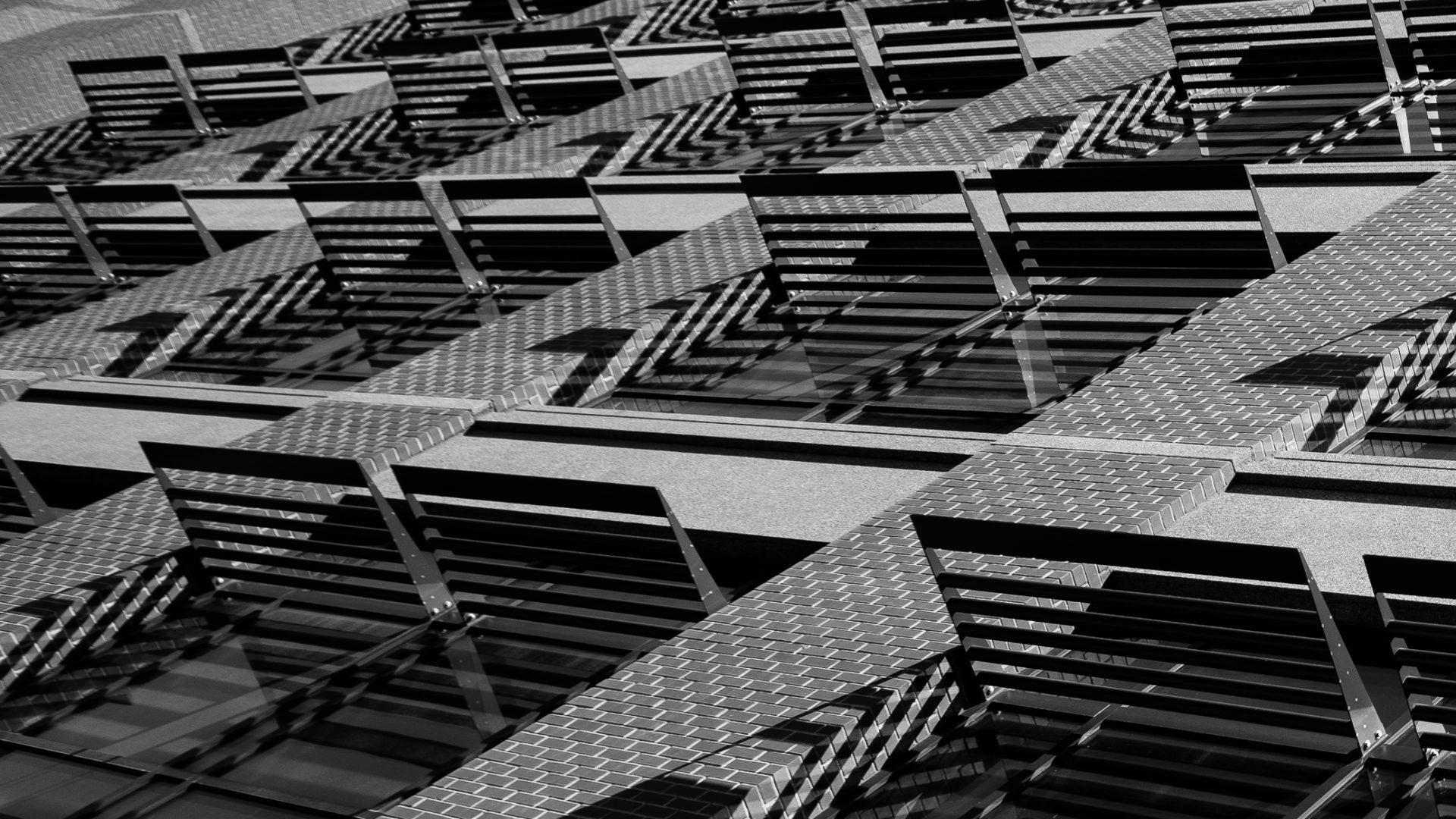 Over 100 conversions and counting!

Specializing in the conversion of Sony mirror less cameras to monochrome (B&W) by removing the Color Filter Array (CFA) from the digital sensor, also known as sensor de-bayering. I can also convert these cameras to be sensitive to IR light, either Full Spectrum, or at a given wavelength of your choice. You can also opt for a bare sensor monochrome conversion for use with wide angle range finder lenses.

Just finished converting the Sony a9 to monochrome. The first a9 Monochrome was finished recently, and it will be added to the list of cameras that can be converted here at Monochrome Imaging Services.

Considering the Leica Monochrome? Don’t want to pay the heavy price? Consider this conversion as an alternative. You can use Leica lenses on these Sony cameras, and virtually any lens ever made will adapt. I call this the poor man’s Leica Monochrome. Please look through the Galleries and the Technical section to learn how well the conversion works.

What are the benefits you should expect from using a converted camera?

Please note: the only minus you can expect from a conversion is that the Phase Detect AF no longer functions on the models that have that feature. But the Contrast Detect AF does continue to work. All other features continue to function as expected, such as focus peaking, the zebra function etc.

I convert APS-C and full-frame sensors of all resolutions. My recommended conversion is of the Sony a7R II. This model best mimics film’s tonal transitions with its high resolution 42.4 MP full-frame sensor. Want something that will do well in low light? go with the S model, or the a7 III.

I have successfully converted the Panasonic Lumix DMC-G6. If you would like to convert something other than a Sony, please see this page for more details about the process.

I currently use the following cameras as demo units for the work on this site: NEX-5N, NEX-5R, NEX-7, a7, a7R and a7R-II

“Camera arrived this afternoon – took a few IR photos handheld, ran them through Monochrome2DNG and was blown away by the results — thanks for doing such a great job.–Jonathan Sachs, a7R II(m)”

“I am very pleased. The photo looks silvery like film, and makes the image sharper.” –Antonius Widjaya, a7R II(m)

“I am really glad I did not buy a Leica Monochrome now and I couldn’t be more pleased with the quality of these A7(m) images.” –Gary Benson

All content on this website are owned by Monochrome Imaging Services, or the credited photographer, and may not be used unless consent is given.